FDA advisers back authorization of coronavirus vaccines for tots
Independent advisers to the Food and Drug Administration on Wednesday recommended use of the Moderna and Pfizer-BioNTech coronavirus vaccines for babies and young children, a milestone in the nation’s efforts to combat a wily pathogen that continues to infect tens of thousands of people a day and upend the lives of families across the country. The outside experts said the benefits of the vaccines outweighed the risks — the standard for an emergency use authorization. The vote was 21 to 0 for the vaccines from Moderna and from Pfizer and its German partner, BioNTech. Continue reading at The Washington Post. (Hannah Beier) 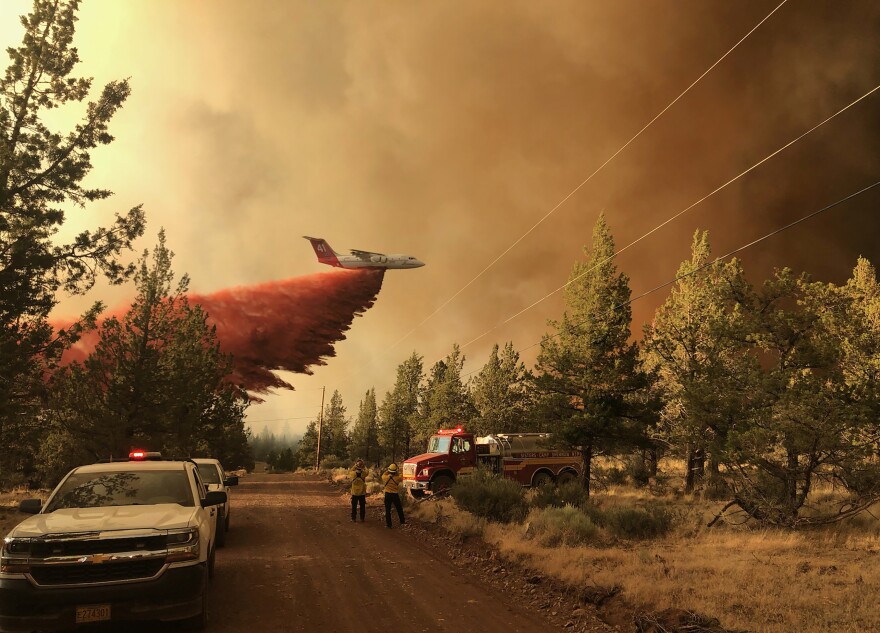 Report: Fires, heat waves cause ‘climate anxiety’ in youth
Oregon health officials say the impacts of climate change, including more devastating wildfires, heat waves, drought and poor air quality, are fueling “climate anxiety” among young people. Their findings have been published in a report that highlights youth feelings of distress, anger and frustration about perceived adult and government inaction. In a briefing on Tuesday hosted by the Oregon Health Authority, three young people spoke about how climate change has affected their mental health. Continue reading at The Associated Press. (Oregon Dept. of Forestry) 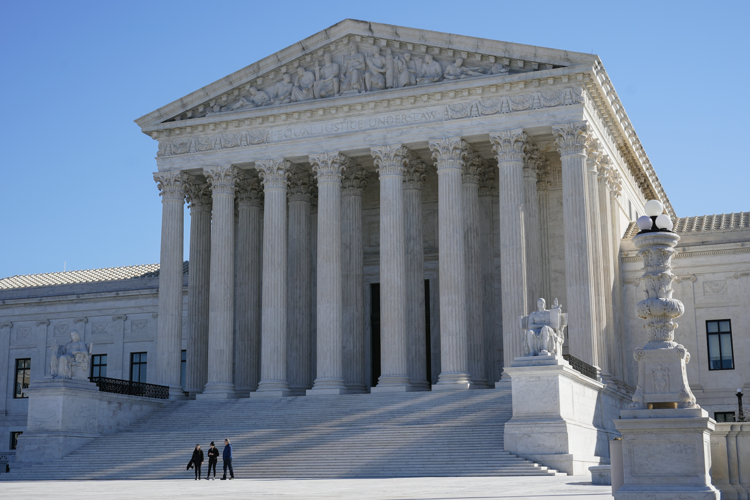 Supreme Court refuses to hear challenge to controversial Washington tax on big banks
The U.S. Supreme Court Monday refused to hear a case challenging a controversial Washington tax law. The law, enacted in 2019, imposes a tax surcharge, in addition to other state taxes, on financial institutions with net income of $1 billion or more. Critics claimed the law was unconstitutional because it favored in-state banks at the expense of interstate banking companies. By refusing to hear the case, the U.S. Supreme Court let stand a September ruling by the Washington Supreme Court, which upheld the law. Continue reading at The Center Square. (Patrick Semansky)

Bellingham Herald
Here’s how rising interest rates are impacting Whatcom’s housing market
After seven-hour hearing, here’s when there may be a Lighthouse Mission expansion decision

Columbian
Editorial: In Our View: U.S. should follow Washington’s lead on guns

The Inlander
Salmon are at the forefront of calls to remove the four Lower Snake River dams, but the conversation is beginning to also focus on tribal justice

Washington Post
What will the Fed’s rate hike mean for consumers?
FDA advisers back authorization of coronavirus vaccines for tots
EPA warns toxic ‘forever chemicals’ more dangerous than once thought

KING 5 TV (NBC)
New Washington gun laws set to take effect as federal measures debated
New research method expands kelp health monitoring in Puget Sound
Washington had the highest rate of catalytic converter thefts in the nation in 2021, report finds
How Washington is leading the way for electric boats in the US

The Stranger
Few Clues in Mystery of Burien’s Stolen Pride Flags
In a Seeming Twist, LIHI Endorses Social Housing Initiative
New Bill Would Update Seattle’s Process for Investigating Police Chiefs
Voters Could Change How And When We Vote This November