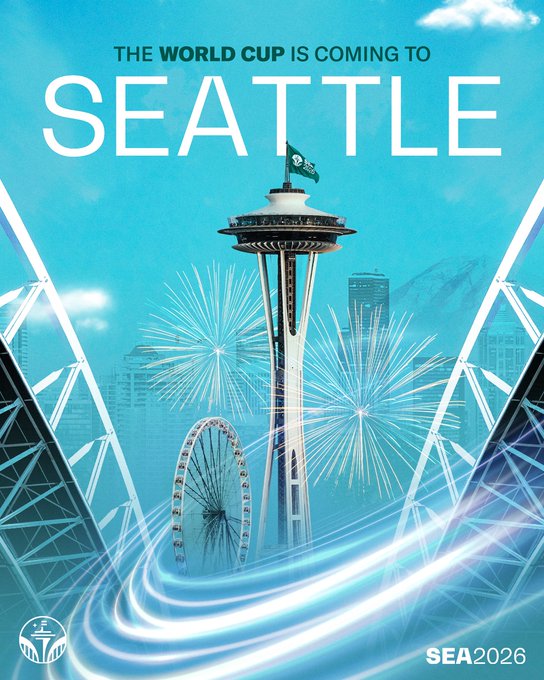 Seattle selected as one of 16 host cities for 2026 World Cup
The World Cup is coming to Seattle. Thursday afternoon, FIFA revealed the 16 cities selected to host matches when the international men’s soccer tournament makes its return to North America in 2026. Seattle will be one of them. Continue reading at The Olympian. 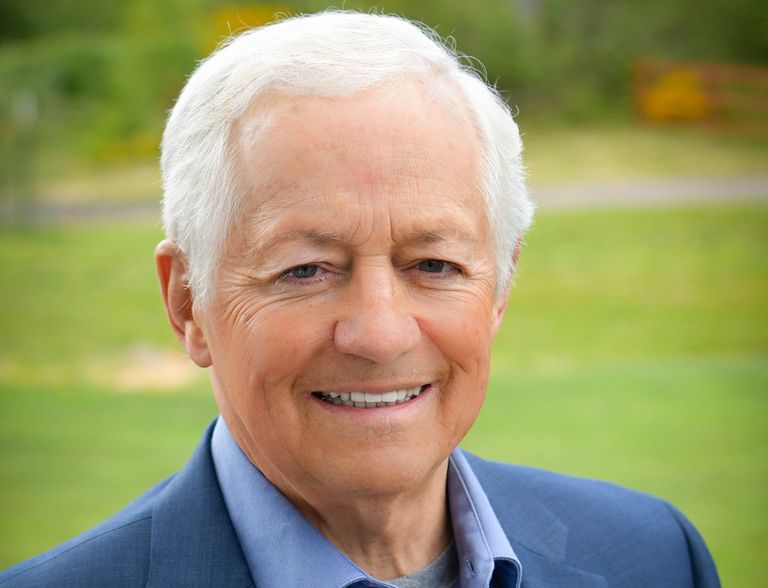 Free student lunch for all? Not for long. Here’s how change might look in Pierce County
The era of universal free school meals in Pierce County is seemingly nearing an end. For roughly two years, students across the United States — regardless of family economic status — were fed without paying a single cent, as school districts saw higher federal reimbursements than normal to cover the costs of giving out food. But the federal waiver that facilitated those free meals is set to expire June 30 unless extended by Congress. Continue reading at OutletName. (Cheyenne Boone/News Tribune)

News Tribune
Free student lunch for all? Not for long. Here’s how change might look in Pierce County
Where have all the lifeguards gone? Local pools make push to hire as summer approaches
Op-Ed: Not fair: Education funding in WA still favors the rich. Here’s why, and how to fix it
Port of Tacoma part of federal effort to ease supply-chain issues for agricultural products
We’re going where? After pandemic pause, Tacoma port commission plans overseas trips

Yakima Herald-Republic
Dry side of Washington has an unusual hue for this time of year: It’s green
Yakima celebrates Juneteenth this weekend; government offices closed Monday for holiday
Japanese beetle larvae confirmed in Grandview for first time in 2022