U.S. Senate votes to advance bipartisan gun deal, breaking 30-year logjam
The Senate advanced a bill Tuesday night that would toughen federal gun laws and provide billions of dollars in new money to prevent future mass shootings after negotiators settled key disagreements, putting the legislation on course to be passed into law later this month. The breakthrough came more than a week after 20 senators — 10 from each party — signed on to a framework agreement that coupled modest new gun restrictions with some $15 billion in new federal funding for mental health programs and school security upgrades. Continue reading at The Washington Post. (J. Scott Applewhite) 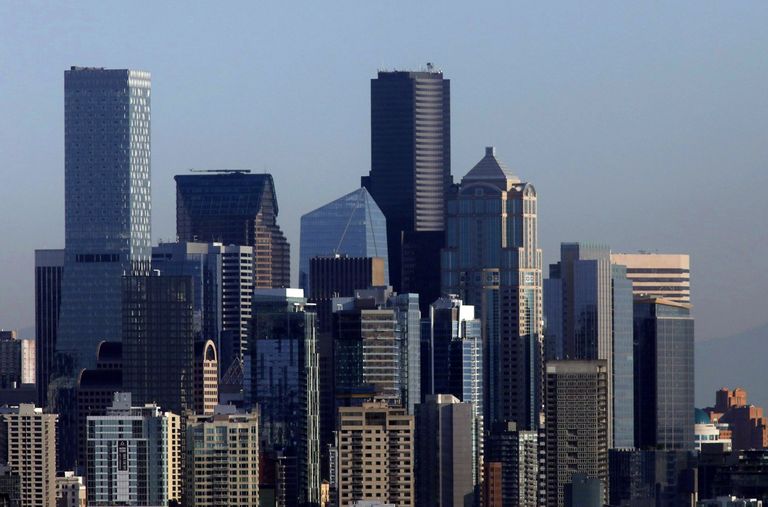 Seattle’s JumpStart tax on big businesses’ salaries upheld by WA court
An appellate court judge upheld Seattle’s JumpStart payroll tax on Tuesday, doubling down on a decision made in King County Superior Court last year. In an opinion published Tuesday, the Division I Court of Appeals deemed Seattle’s JumpStart tax lawful, affirming a lower-court dismissal of a lawsuit filed by the Chamber of Commerce in late 2020. “Engaging in business is a substantial privilege on which the city may properly levy taxes,” the opinion reads. “And the use of a business’s payroll expense is an appropriate measure of that taxable incident.” Continue reading at The Seattle Times. (Greg Gilbert)

Biden to call for 3-month suspension of gas and diesel taxes
President Joe Biden on Wednesday will call on Congress to suspend federal gasoline and diesel taxes for three months — a move meant to ease financial pressures at the pump that also reveals the political toxicity of high gas prices in an election year. The Democratic president will also call on states to suspend their own gas taxes or provide similar relief, the White House said. At issue is the 18.4 cents-a-gallon federal tax on gas and the 24.4 cents-a-gallon federal tax on diesel fuel. If the gas savings were fully passed along to consumers, people would save roughly 3.6% at the pump when prices are averaging about $5 a gallon nationwide. Continue reading at The Associated Press.

News Tribune
Infant, toddler COVID vaccines arrive in Pierce County. Here’s how to get one for your kid

Puget Sound Business Journal
Construction starts continue to climb, but slowdown may be looming for specific sectors
Seattle chamber loses appeal over JumpStart payroll tax
Many employees and candidates want to see progress on DEI. This is the biggest hurdle to change.

Washington Post
Covid bailout rescued some hospitals while enriching others
What a pause in the gas tax would mean for prices at the pump
Senate votes to advance bipartisan gun deal, breaking 30-year logjam