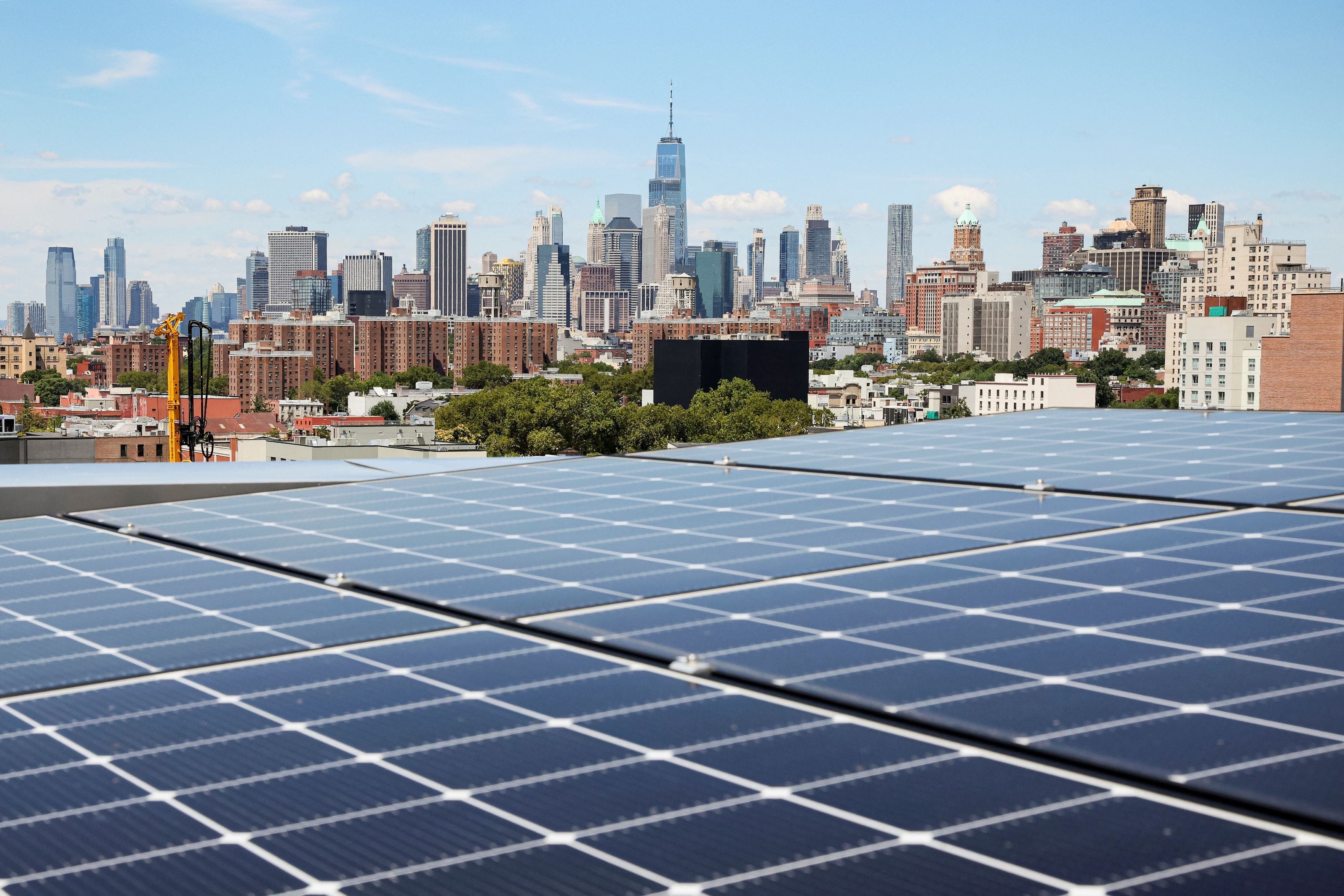 Clean energy just got a lot more cost-competitive, report says
The Inflation Reduction Act will cause the cost of renewable energy to decline dramatically over the next decade, according to an analysis shared exclusively with The Climate 202. The analysis from ICF Climate Center, a global consulting firm, concludes that the climate law will make clean energy projects easier to finance across the country, quickening the pace of America’s energy transition. Continue reading at The Washington Post. (Brendan McDermid/Reuters)

West Seattle Bridge passes strength tests, will reopen Sunday as planned
Some critical strength tests were conducted on the West Seattle Bridge this week, and the Seattle Department of Transportation confirmed on Thursday that the bridge is safe and ready to reopen as planned on Sunday, Sept. 18. The exact time the bridge will reopen has not be released to prevent drivers from lining up to be the first to go over the repaired bridge. Continue reading at KIRO 7.

Bellingham Herald
Struggling to pay for phone or internet? This federal program might be able to help

Olympian
City of Lacey employee speaks out against Pride Flag. And that was just the beginning
Amtrak worker strike is averted, but WA train riders will still be affected
WA Gov. Jay Inslee heads delegation traveling to Nordic countries for trade mission

Seattle Times
Seattle Pacific University staffer tells Christian campus: ‘I am a lesbian’
Why women with serious mental illness often get worse care than men
WSDOT eases up on weekend I-5 lane closures in Sodo
Highway 2 to remain closed through weekend amid Bolt Creek fire
Opinion: Millions from opioid settlement can offer healing — if leaders act