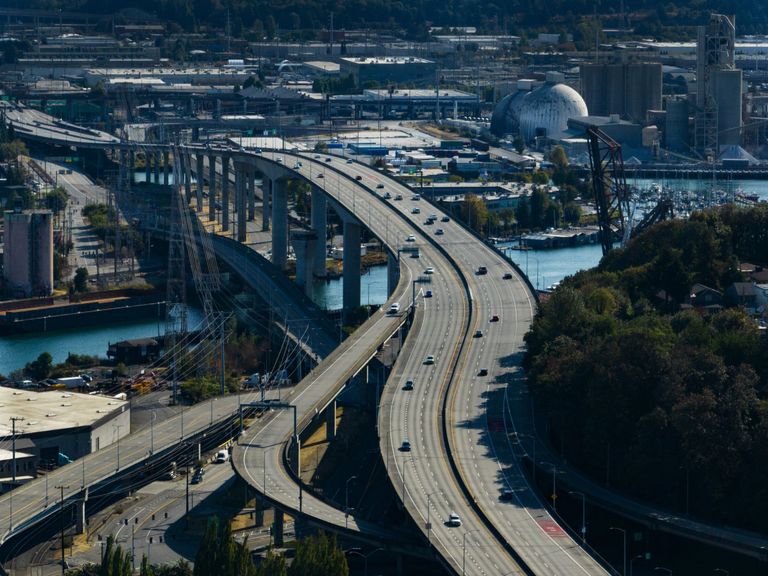 West Seattle Bridge reopens for traffic after more than 2 years
With honks and blinking headlights, crosstown traffic returned to the repaired high-level West Seattle Bridge this weekend, as city officials urged commuters to slow down Monday, during the span’s first commute in 2 ½ years. Drivers took advantage of light volumes Sunday to go the speed limit and zip between the peninsula and Interstate 5 in four minutes, a novelty after detouring 30 to 60 minutes through Duwamish River valley interchanges or neighborhoods. King County Metro Transit buses that traveled the lower swing bridge, sometimes delayed by ship openings and congested intersections, will return to their red bus lane on the high-rise bridge Monday morning. Continue reading at The Seattle Times. (Ken Lambert) 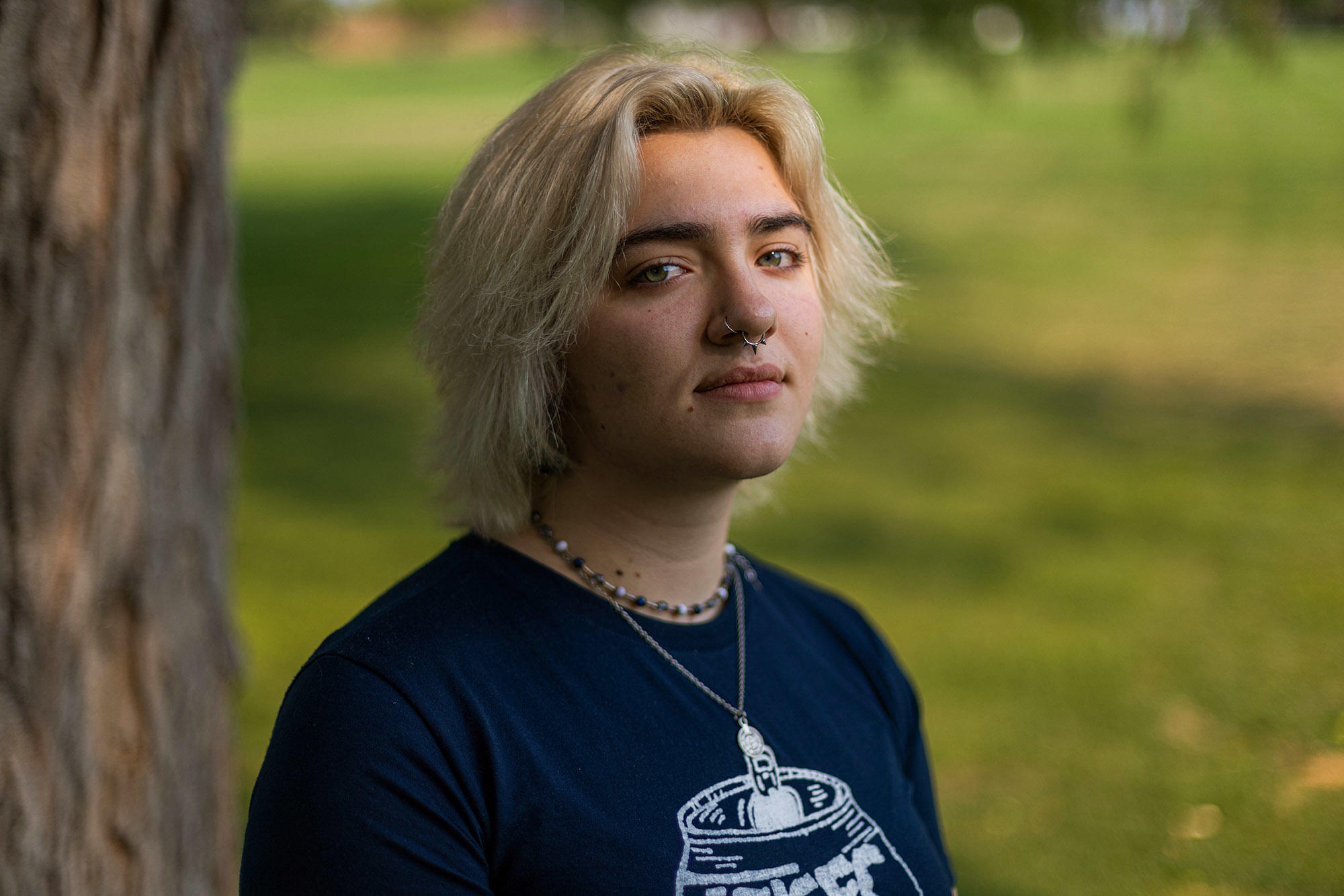 WA students can now take excused mental health days
Starting this school year, Washington has joined a growing number of states that can excuse students from school specifically to take care of their mental health. The change comes amid increasing rates of depression and anxiety — which have been steadily rising for at least a decade. Schools can now accept mental health symptoms in the definition of an excused absence, just as they do physical health symptoms. It formalizes allowing students to take days off to care for their mental health, including for counseling and behavioral health appointments. Continue reading at Crosscut. (Jake Parrish)

Tacoma got dragged into DeSantis’ immigration stunt. Even from here, his cruelty is clear
The migrants were loaded onto two planes and flown to a tiny island that wasn’t expecting them, and, according to [Rachel] Self, were also given falsified U.S. addresses by immigration officials, a tactic that could jeopardize the migrants’ chances of winning their immigration cases and staying in the country. Self told reporters that at least one person was given a mailing address of a Tacoma homeless shelter, saying that some migrants provided with a fake address were instructed to quickly check in with the Immigration and Customs Enforcement office nearest to it. “There is no other reason to list as someone’s mailing address a homeless shelter in Tacoma, Washington when they ship him to Massachusetts. It is sickeningly cruel throwing obstacles in the way of people fleeing violence and oppression, some of whom walked through 10 countries in the hopes of finding safety,” Self said. Continue reading at The News Tribune.

News Tribune
Your trash bill and business license fees might go up in Tacoma. Here are the reasons
Where will Washington’s new airport be? Locals are fighting against one of the options
Tacoma council member diagnosed with cancer. ‘I kindly ask for grace and understanding’
Long COVID for WA health systems? ‘Hospitals are struggling and will be for awhile’
Column: Tacoma got dragged into DeSantis’ immigration stunt. Even from here, his cruelty is clear

KNKX Public Radio
In a rare move, county buys a mental health facility to keep it from closing

KUOW Public Radio
Seattle’s urban forest is shrinking. How can it grow?
Coast Guard postpones effort to remove sunken fishing boat after lifting it to surface
‘A new dawn’ for carefully planned burns in Washington state
King County to buy treatment center as mental health beds are on the decline
Lawsuit aims to protect a rare West Coast carnivore, the fisher

Crosscut
WA students can now take excused mental health days
What would it take to bring Seattle home prices down to earth?

The Stranger
Who Will Be Seattle’s Next Top Cop?