Projections lowered in latest Washington revenue forecast
Revenue projections for Washington state’s current two-year budget period increased by about $43 million more than projected at the state’s last quarterly update, but a series of factors — including slowing home sales due to high interest rates — led officials to lower the forecast for the next budget cycle. Updated numbers released Wednesday by the Economic and Revenue Forecast Council show that projected revenue collections for the 2021-2023 budget slightly exceed what had been forecast in June. But the council lowered the forecast for the next two-year budget cycle that ends in mid-2025 by $495 million. Continue reading at The Olympian. (The Olympian) 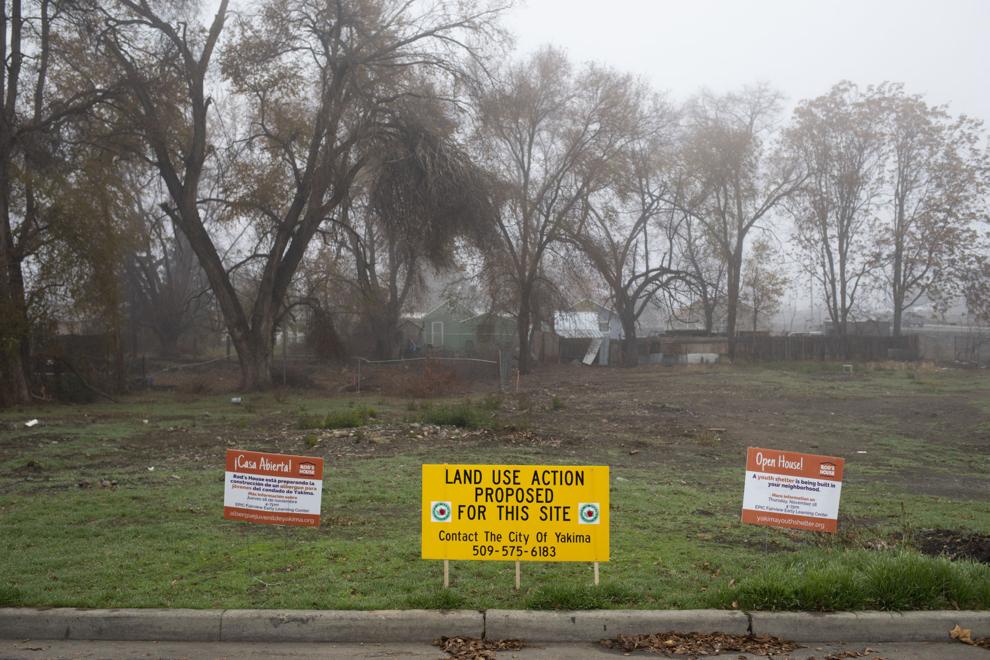 Yakima City Council accepts funds shy of $1 million for new affordable housing projects
Several new affordable housing projects planned in Yakima will get funds for water and utility improvements through the state Department of Commerce’s Connecting Housing to Infrastructure Program. The Yakima City Council on Tuesday accepted a total of $922,283 in CHIP funds, which can be used to pay for waived connection fees and utility improvements at affordable housing developments. Also at the meeting, the council moved to accept a Justice Assistance Grant of $66,982 to support recruitment efforts and software for the Yakima Police Department and radio upgrades for the Yakima County Sheriff’s Office. Continue reading at Yakima Herald-Republic. (Evan Abell) 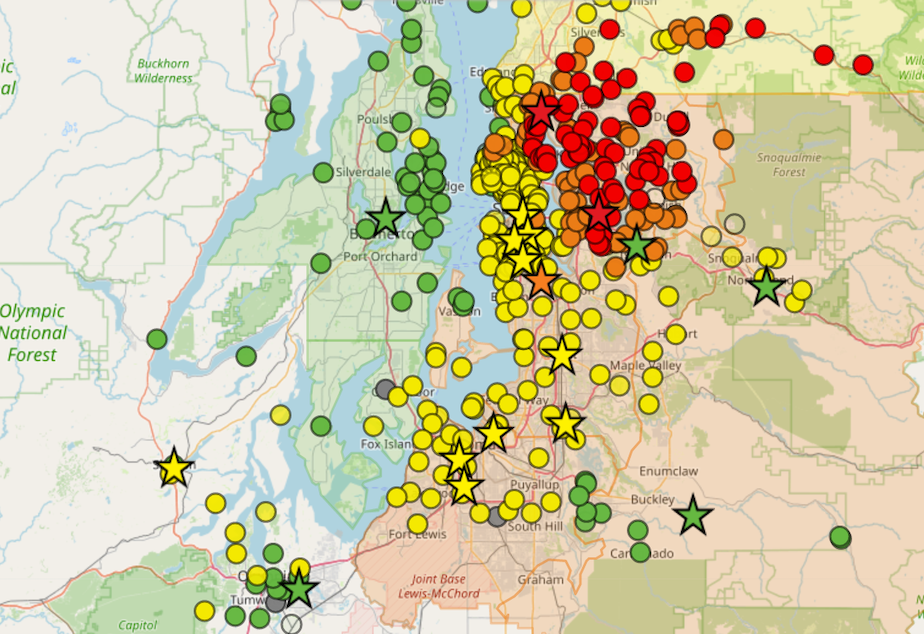 Bolt Creek Fire is 95% contained. Smoke continues to drift into Western Washington
The Bolt Creek Fire in Snohomish County is now 95% contained after charring more than 10,000 acres this month. But it’s still burning and pumping out lots of smoke. Part of Highway 2 closed to through traffic between Index and Skykomish. Meanwhile, the smaller Goat Rocks Fire continues to burn southwest of Ellensburg in Central Washington. It flared up again this month after lightning sparked it in August. Smoke from both fires have been wafting into Western Washington recently, but forecast models show things should start clearing up by sometime Thursday. Continue reading at KUOW. (Puget Sound Clean Air Agency)

The Inlander
With a roaming community clinic, WSU brings the family doctor directly to rural communities

News Tribune
Is the next major Puget Sound airport in Pierce County? It’s not out of the question

Olympian
Estakio Beltran is named Washington state Digital Equity Manager
Thousands of state workers would get pay raises, COVID-19 booster bonuses in new contract
‘It’s not our fault’ teens cry out as book bans accelerate in every state, including WA

Washington Post
Appeals court: Justice Dept. can use Mar-a-Lago documents in criminal probe
More workers are back in offices. It’s still nothing like before.
Trump says presidents can declassify docs ‘even by thinking about it’

KUOW Public Radio
Seattle Housing Market is ‘cooling’ Fast
The Northwest is very thirsty
Bolt Creek Fire is 95% contained. Smoke continues to drift into Western Washington
Is Canada about to ease requirements for crossing the border?

The Stranger
There’s an App for That: How One Seattle Doctor Used Grindr to Help Patients Get Vaccinated for Monkeypox