Student loan-payment freeze extended as courts weigh debt relief
The Biden administration announced Tuesday that it will again extend a pandemic-era pause on payments for federal student loans as courts weigh the fate of its debt forgiveness program. Officials had hoped to have forgiven some debt by then so borrowers’ balances would be lower, or in some cases wiped altogether, before payments resumed. But Education Secretary Miguel Cardona said the department will extend the pause again until the courts reinstate Biden’s debt relief program or resolve ongoing lawsuits. Continue reading at The Washington Post. (Michael Cadenhead) 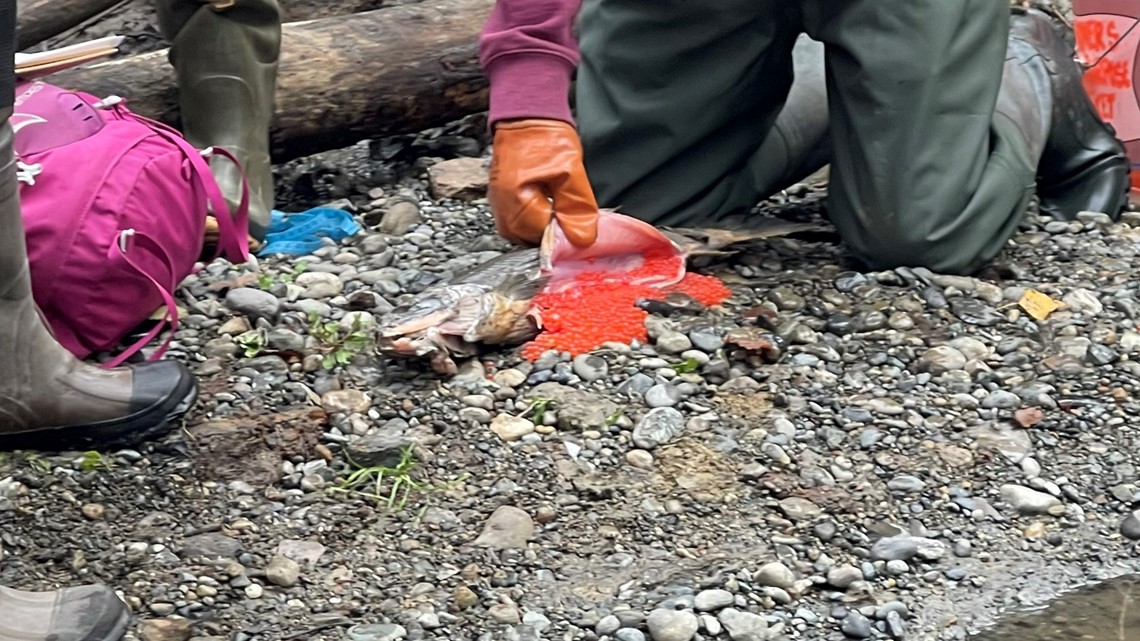 Common chemical in tires caused mass Coho salmon deaths in Puget Sound, scientists say
Since the early 1990s, scientists up and down the West coast have known about a mysterious killer lurking in the waters of urban creeks wiping out populations of Coho salmon. What they discovered was a toxin called 6PPD-quinone produced when the common tire preservative 6PPD mixes with oxygen. As tires age, the rubber starts to peel off leaving bits and pieces in their path. When it rains anything that doesn’t soak into soil becomes stormwater pollution, eventually ending up in local waterways where every fall Coho salmon return to spawn. Continue reading at KING 5. (KING 5)

Some medications in short supply at local pharmacies as demand outstrips production
Prescription drug shortages are becoming a growing concern as pharmaceuticals ranging from Adderall for attention-deficit hyperactivity disorder to amoxicillin for infections run into short supply. The U.S. Food and Drug Administration has said that the Adderall shortage could be an issue until the new year, affecting both adult and child prescriptions, while the amoxicillin shortage could extend well into next year. States such as Oregon have reported amoxicillin shortages, while UW Medicine on Monday warned about the Adderall shortage. Continue reading at The Bellingham Herald.