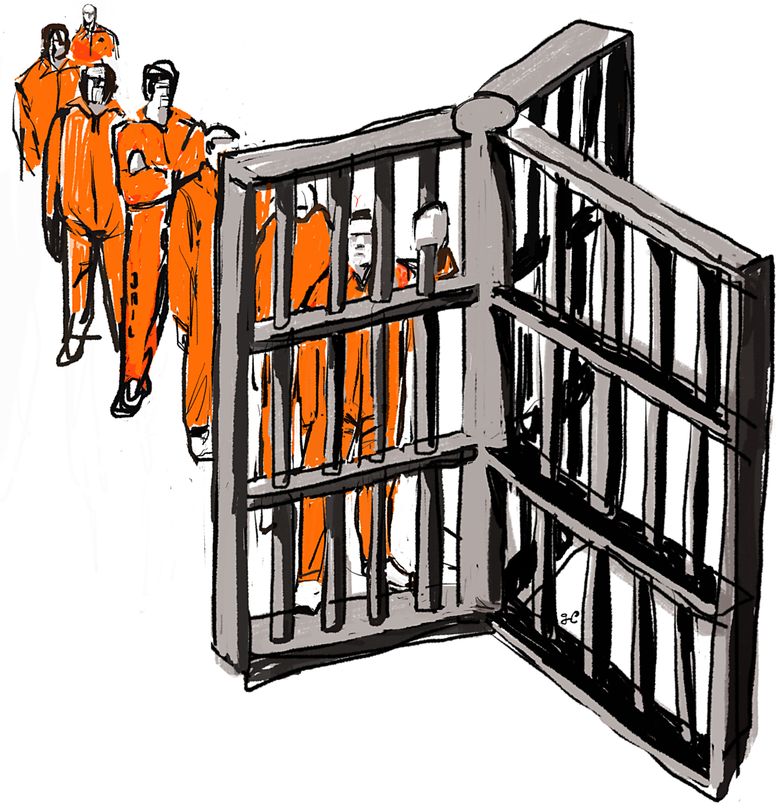 Rep. Simmons: Without regular prison visits, WA lawmakers cannot address issues of incarceration
This month, more than 20 new legislators were elected to serve Washington, joining me and my fellow legislators in the House and Senate. My colleagues and I are responsible for voting on the billion-dollar budgets for the Washington Department of Corrections, as well as the laws that determine who goes to prison and for how long. Yet few of my colleagues have ever even stepped foot inside of a prison. As many know, I am the first formerly incarcerated person elected to the Washington Legislature. I spent 30 months in the state prison system and know how infrequently lawmakers visit these facilities. Though we meet with various stakeholders including correctional professionals, law enforcement and community advocates and activists in the process of crafting legislation, we rarely hear from a very important voice — incarcerated Washingtonians. Continue reading at The Seattle Times. (Gabriel Campanario) 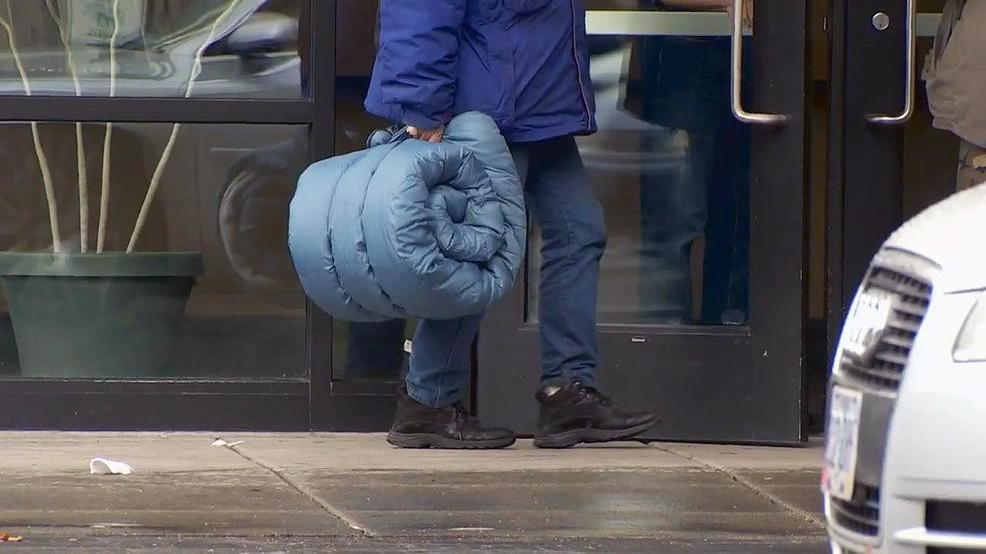 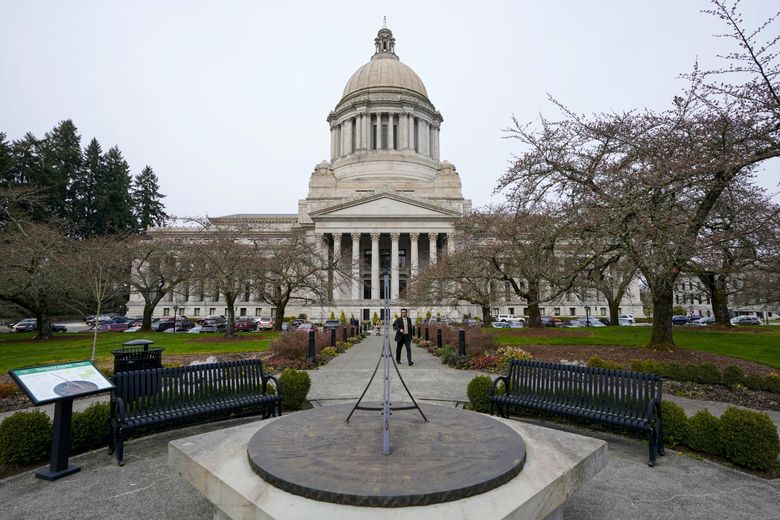 What’s next for Washington’s drug possession law?
In February 2021, the Washington Supreme Court struck down as unconstitutional the long-standing state law that had made illegal drug possession a felony. The Blake decision, handed down as that year’s legislative session was underway, threw a vast array of drug convictions into question, and left lawmakers scrambling to agree on how Washington should treat possession of drugs, including cocaine, heroin and methamphetamine, moving forward. Senator Dhingra, who chairs the Senate Law and Justice Committee, said that while lawmakers may disagree on where on the criminal penalty scale drug possession should fall, they will likely designate it as either a misdemeanor or gross misdemeanor. But offering treatment “has to be the primary focus.” Continue reading at The Seattle Times. (Ted S. Warren)

Bellingham Herald
Some Whatcom roads might not get plowed right away this winter. Here’s why
Cherry Point tax decision could be worth millions to Whatcom County
Whatcom child care tax takes the lead in latest ballot count

Spokesman Review
Spokane Public Schools plans to ask voters to fund next round of new buildings
Spokane expected to get 8-12 inches of snow, mostly on Wednesday
Spokane property taxes to increase in 2023 after City Council overrides mayor’s veto

Crosscut
Bear with us: Grizzlies may be coming back to the North Cascades