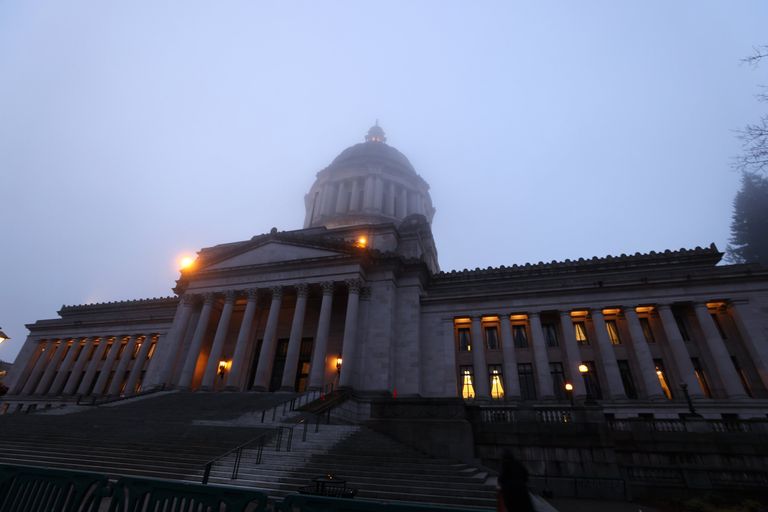 WA lawmakers to hear testimony on abortion bills
On Tuesday, days after the 50th anniversary of Roe v. Wade, state lawmakers will hear testimony on several bills intended to protect abortion rights and access in Washington. Abortion is legal in Washington up to the point of viability, or roughly 23 to 24 weeks of pregnancy, and to protect the life or health of the pregnant person. Democratic state legislators are proposing laws that would increase protections for patients and providers in the wake of the U.S. Supreme Court’s decision in June to overturn Roe. Continue reading at Seattle Times. (Karen Ducey) Editorial: Fund could break inequitable cycle of poverty
Jennifer Bereskin, a member of the Snohomish Nation and Qawalangin Tribe of Unalaska, Alaska, wants state legislators to think ahead when addressing the needs of Washington’s children. Say, seven generations ahead. Senate Bill 5125 would help individuals build wealth and combat the economic hardships that can lock families into a nearly unbreakable cycle of poverty for generations. The legislation, first requested by State Treasurer Mike Pellicciotti’s office last year, has returned, this year backed by a report, requested by lawmakers. Continue reading at Everett Herald. (Getty Images) 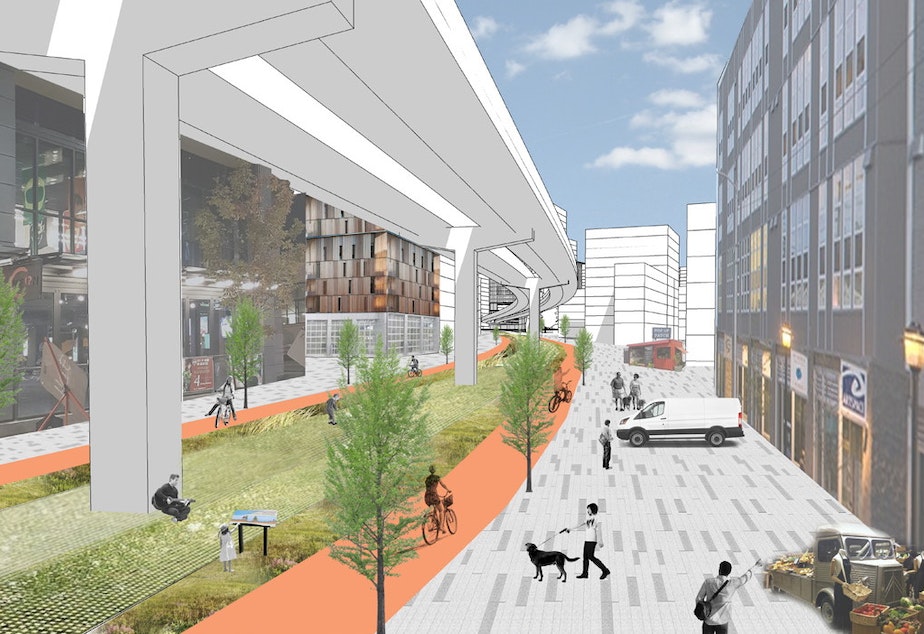 WA bill promotes dense, walkable communities around transit stops
Many cities across Washington state have invested heavily in transit. But there aren’t a lot of people living around the many stations set to open north and south of Seattle in the next few years. A bill introduced in Olympia aims to change that. City planners want to see dense, vibrant communities around transit. House Bill 1111 would give them some of that power by creating a new tool called Housing Benefit Districts. Cities could opt in if they have a light rail station or a bus rapid transit line. Those cities could then finance hundreds or even thousands of new homes, at least a third of them affordable, in well-planned, walkable neighborhoods with day cares and parks, all near that transit. Continue reading at KUOW. (UW College of Built Environments)

Bellingham Herald
Gov. Inslee in Bellingham to see the ‘future of electric transportation in Washington’

Olympian
Fixing the mental health workforce: WA has an underutilized counseling resource
TSA found a record number of firearms in carry-on bags at SeaTac in 2022. Most were loaded