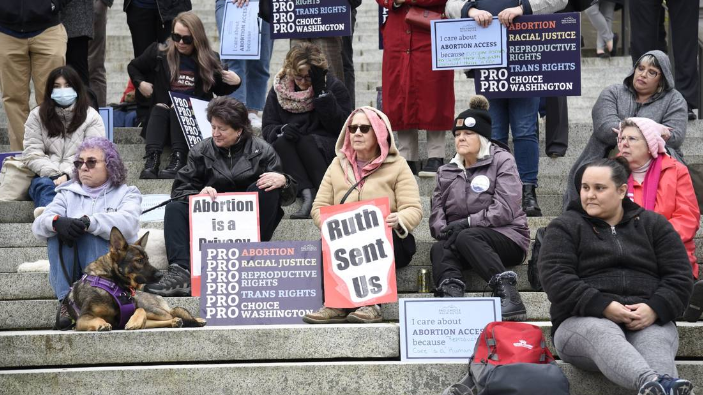 Bills to protect abortion rights heard at public hearings Tuesday
A package of legislation on reproductive health was heard in committee throughout the day Tuesday. The proposed legislation comes months after the wind back of national abortion protections under the Dobbs decision, which overturned the landmark Roe v. Wade ruling last June. House and Senate Democrats announced plans then to enshrine reproductive protections, and both chambers have worked on versions of their own bills. During the hearings, several pro-reproductive health supporters gathered on the Capitol steps at a rally held by Pro-Choice Washington. Anti-abortion protesters stood away from pro-choice advocates as they held signs depicting dead fetuses. Some legislators also joined the rally in between committees. “Here in Washington we’re preserving reproductive care so our communities and neighbors are protected from attacks on their health and well-being,” said Rep. Darya Farivar, D-Seattle. Continue reading at Bellingham Herald. (Shauna Sowersby) 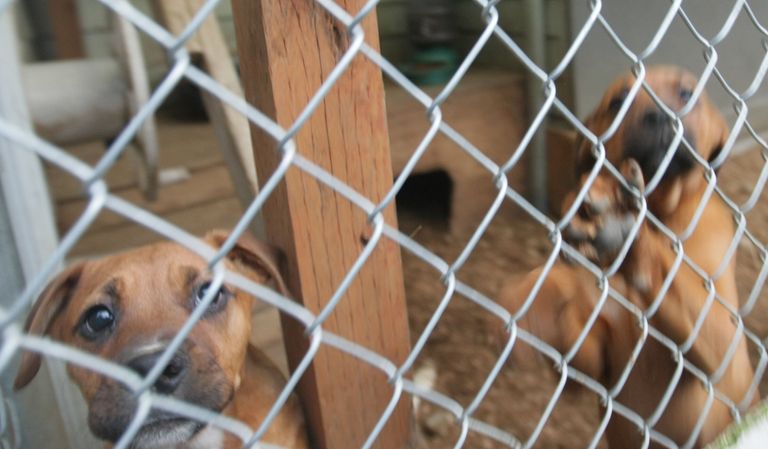 New WA law would shut the door on puppy-mill suffering
At the most basic level, good public policy aims at helping communities thrive. By definition, that means working toward less suffering, less misery. So it’s not surprising that among more than 1,000 bills proposed during this legislative session, one that has attracted rapid sponsorship from 30 lawmakers targets a little-recognized source of considerable pain. House Bill 1424 focuses on thwarting puppy mills. These breeding farms — essentially factories for manufacturing pets like so many toasters — treat animals like products, trucking them en masse across the country to pet stores, where they frequently arrive with a host of hidden health problems that are then foisted onto unwitting customers. Continue reading at Seattle Times. (Jim Bates) 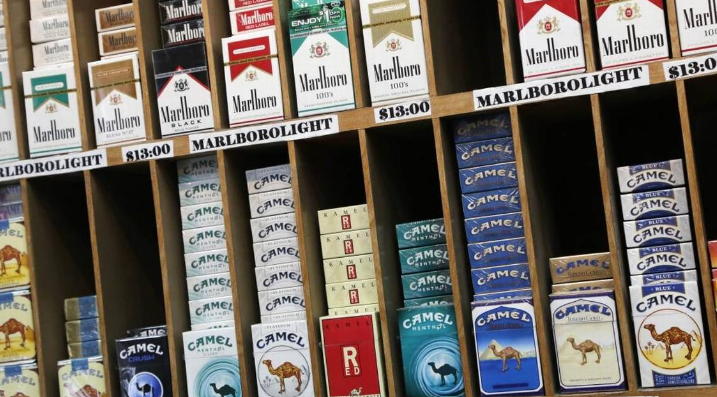 New report gives WA state 3 ‘F’ grades out of 5 categories for tobacco control policies
The results are in for this year’s statewide tobacco prevention effort test. Washington didn’t make the mark. The American Lung Association released its yearly “State of Tobacco Control” report this week for every U.S. state and the federal government. Washington state received three ‘F’ grades out of five total reviews for its lackluster state funding toward tobacco prevention programs, access to cessation resources and its failure to ban flavored tobacco products. Smoking is the leading cause of preventable deaths in Washington state and across the nation, according to the Centers for Disease Control and Prevention. Around 8,300 Washingtonians die from smoking-related illness each year. In the report, ALA states that about 1 out of every 10 adult residents smoke, and 5% of high school-aged residents smoke. Continue reading at The Olympian. (Mark Lennihan)