“By the 2017-19 biennium, the state needs to secure an additional $4 billion to fund our schools. This bill provides one pathway to finding that revenue in a way that helps us achieve our statutorily targeted greenhouse gas reductions,” Fitzgibbon said. 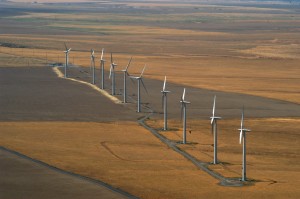 “British Columbia has seen the highest economic growth and the greatest greenhouse gas reductions of any province in Canada since their carbon tax was implemented,” said Rep. Fitzgibbon. “Learning from their experience, we can construct an economically advantageous carbon pollution price structure that provides badly-needed funds to K-12 education and continues our state’s progress towards reducing our carbon footprint.” 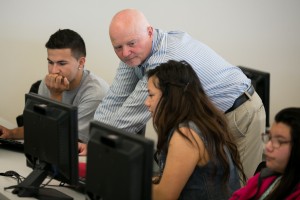 Washington emitted 96.1 million metric tons of carbon dioxide equivalent in 2010, the most recent year for which data is available. The carbon pollution tax in HB 2803 would raise an estimated between $3 and $3.5 billion a biennium and deposit the proceeds in the education legacy trust fund to be used in paying for basic education needs.

“Our kids and grandkids deserve both the highest quality education we can offer them and a healthy, livable environment,” said Fitzgibbon. “Currently we are on track to leave them neither. A carbon pollution tax to fund basic education will help us provide them both.”