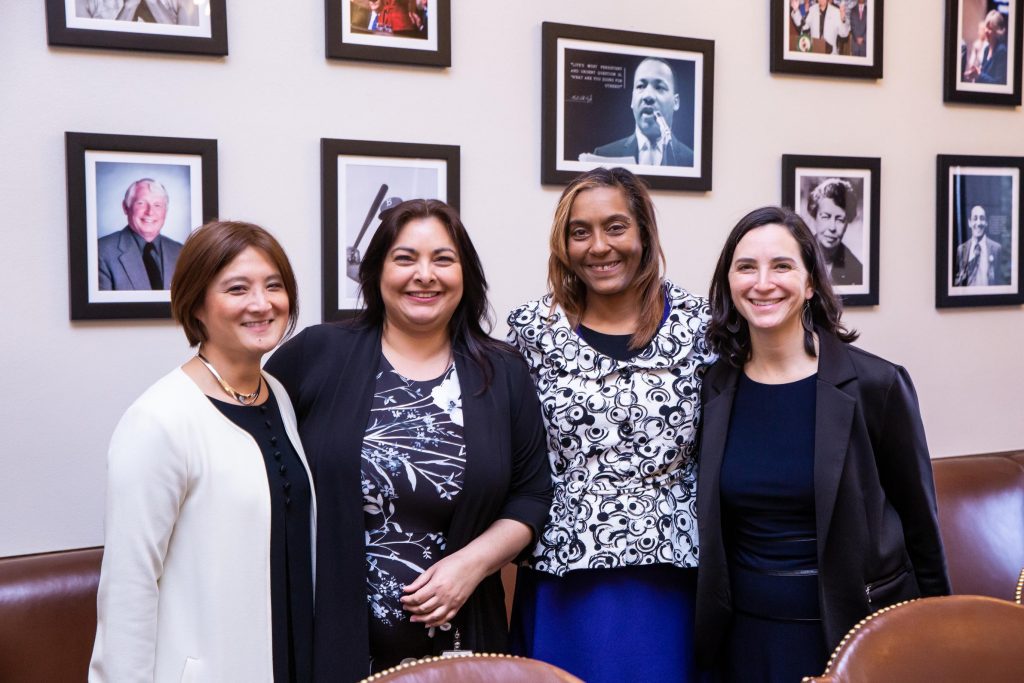 “This is about bringing equality for all to every community in Washington,” said Rep. Mia Gregerson (D-SeaTac), who sponsored the legislation. “Inequities impacting historically marginalized people run deep and they come at far too great a social and economic cost.”

While many state agencies in Washington are engaged in methods to reduce systemic inequities, those efforts are not currently coordinated at the state level. This leaves agencies to individually face the same challenges in developing, sharing, and implementing resources to address this issue.

The Office of Equity would streamline this process by recommending best practices and by providing assistance for implementation and training.

“Disparities in Black and African American communities exist due to the way systems were formed,” said Rep. Melanie Morgan (D-Parkland). “The vote today for the Office of Equity will help ensure we are truly addressing the needs of ALL Washingtonians as we begin to pave new roads to the ‘American Dream.’”

Last year, Sen. Manka Dhingra (D-Redmond), Gregerson and Morgan were appointed to the Office of Equity Task Force, which was formed following the conclusion of the 2019 legislative session. The task force, established by the Governor’s Interagency Coordinating Council on Health Disparities, was directed to create a proposal for the Office of Equity. The task force met several times throughout the interim in communities across the state and invited the public for opportunities to comment and participate.

“We need an Office of Equity to take a systematic approach across our state government to promote access to equitable opportunities and resources that reduce disparities, including racial and ethnic disparities, and improve outcomes statewide,” said Dhingra, who sponsored companion legislation in the Senate.

“The creation of an Office of Equity will help us ensure that all state agencies in Washington continually evaluate their policies and practices to address gaps in services and opportunities,” said Sen. Rebecca Saldaña (D-Seattle), who co-sponsored the Senate companion bill. “This is a big step toward eliminating disparities so zip codes or race are no longer determinants for economic opportunity and lifespan.”

The bill passed 28-21. It will now return to the House to reconcile amendments before arriving at the Governor’s desk for his signature.