In the first two weeks of session I have introduced and am the prime sponsor of six bills. These issues are ones I care deeply about and am excited to hit the ground running with this year. 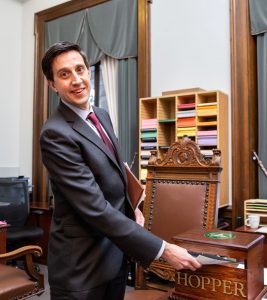