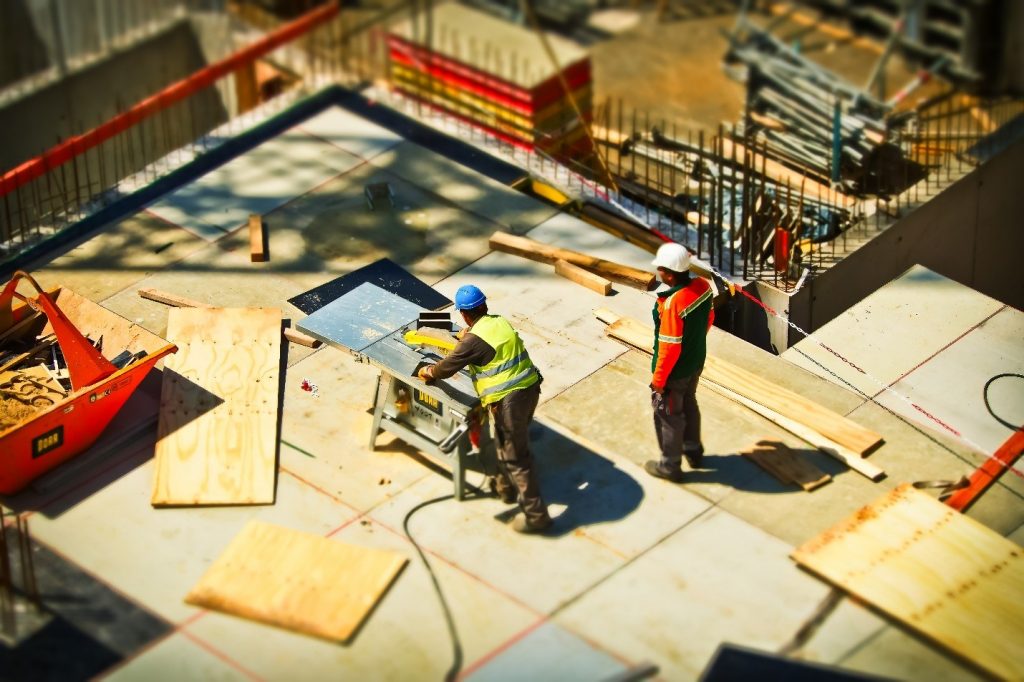 “We reached out to listen to the needs of our communities,” Tharinger said. “This proposal would create family wage construction jobs to build the infrastructure to help meet all of those needs—from education to housing to protecting the environment. One issue that kept coming up was fast internet access, which is no longer a luxury, but a basic service like power and water.”

The proposed budget (House Bill 1080) includes $400 million in federal funding for investments in water, sewer, and broadband service along with $189 million for critical capital budget projects enabling work, education, health monitoring, and other items related to responding to the pandemic.

Broadband: A new effort puts $155 million toward expanding access to broadband internet throughout the state.

Housing: $175 million is proposed for the Housing Trust Fund, $120.9 million for affordable housing and emergency homeless shelter, and $10 million for cottages.

Early learning: A total of $48.5 million would go toward grants and loans for early learning facilities.

Public colleges and universities receive $978.7 million, with that funding split between community colleges ($299.8 million) and universities ($678.9 million). The largest project the construction of the Behavioral Health Teaching Facility at the University of Washington ($191.3 million).

Behavioral health: $96.8 million is dedicated to community based behavioral health beds, with $73 million of that in competitive grants for such facilities and $23.8 million for a variety of community projects on this front including triage, crisis diversion, detox, adolescent services, and long-term civil commitments.

Toxic cleanup and prevention: $249.5 million would go toward this effort.

That is in additional to funding for the Department of Fish and Wildlife for fish hatcheries ($20.4 million) and hatchery improvements to help orca populations ($8.4 million). State Parks receive $56.7 million for projects around the state.

Equity and opportunity: $5 million in grants would go to planning, technical assistance, and pre-design grants for projects that would directly benefit communities that have been historically underserved by Department of commerce capital grant policies and programs, with a focus on small, rural communities and diverse neighborhoods within densely populated areas.

“After the pandemic, it will take this level of funding to put men and women in hard hats to work rebuilding our economy,” Tharinger said. “We listened to each other and worked as a team to write this budget, and I believe that teamwork is reflected in how the House budget puts serious funding toward solving so many of our common challenges throughout the state.”

A public hearing on the bill, along with a related bill that issues bonds to pay for the projects, is scheduled in the House Capital Budget Committee on Monday, March. 29.

Full details about the budget are available here: http://leap.leg.wa.gov/leap/budget/detail/2021/hc2123Bien.asp