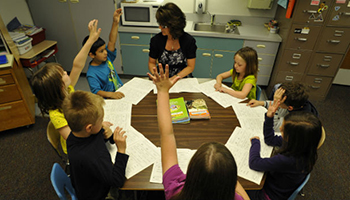 The Urgent Need for Anti-Racist Education 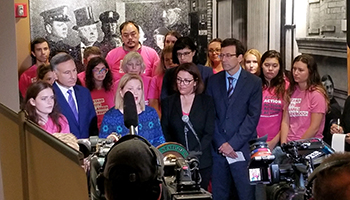 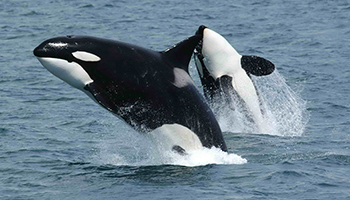 Journal of the San Juan Islands

Journal of the San Juan Islands
Orca crisis from a First Nation perspective
Editorial: As the sun sets on summer, school starts

Kitsap Sun (subscription required)
After a summer of bans, a few plastic bag refuges remain in Kitsap
Opinion: We could build an all-renewable electric grid

Puget Sound Business Journal
Trump demands US companies explore ‘alternative’ to China
China to hit $75bn of US goods with additional tariffs
Hiring is very hard for restaurants these days. Now they may have to fire.
Seattle remains a battleground in the minimum wage debate

Whidbey News-Times
Sound Off: Other side of the story sometimes can’t be shared

Crosscut
Seattle’s primary turnout was largest since 2011, which could mean big numbers in November
Opinion: As the economy booms, Washington voters see a system rigged for the rich