House Speaker Frank Chopp doesn’t like the spotlight, unless it’s pointed at the issues he cares about. Over the years Chopp has accomplished a great deal for his Seattle district and the people of Washington state. Perhaps his greatest passion is affordable housing. Ever since his first taste of community activism back in 1974, Chopp has fought for people and families who can’t afford a place to live. 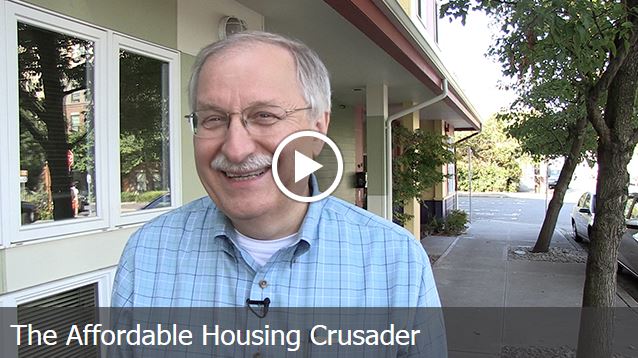