It has become clear that the legislature will need to go into overtime in order to get our work done this year. While making decisions about the state’s two-year budget is complicated, we are disappointed that Senate Republicans haven’t even made a good faith effort to begin negotiating so we could adjourn on time.

The budget is important and we refuse to compromise our values for expediency’s sake. House Democrats are focused on the state’s paramount duty: passing a budget that fully funds our public schools.

How we pay for that is important. We believe it would be wrong to make seniors and working families shoulder the burden with the Senate Republicans’ $5.5 billion property tax hike and massive cuts to state services. This plan does not raise teacher pay or limit class sizes. Moreover, this massive tax hike would cost folks in our district more, without offering more services for our schools. This is unacceptable. 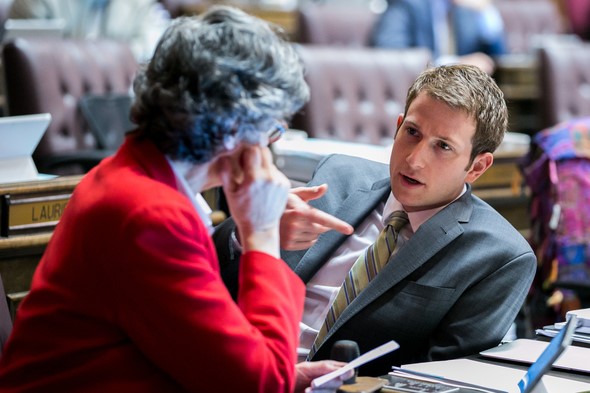 Solving the education-funding problem should not mean lowering our expectations of what fully funded education looks like. What the Senate Republicans are proposing isn’t a solution; instead, it’s like a kid moving food around on their plate, and saying they’ve eaten dinner.

Instead, the House has proposed reforms to make the tax system more fair. That includes much-needed B&O tax relief for tens of thousands of small businesses while asking the wealthiest in our state to pay their fair share to fund schools, through a capital gains tax that excludes retirement accounts and by closing costly tax loopholes for big business.

We are ready to fight for this budget, but Senate Republicans publicly and repeatedly said they won’t negotiate with us. So now we are going into special session, because we refuse to capitulate to a budget plan that’s bad for our schools, bad for our teachers, and bad for our district.

It’s our jobs as lawmakers to solve problems and reach compromises. That’s why we come down to Olympia, but this can only happen if all parties come to the table and work in good faith. Right now, Senate Republicans are playing politics rather than doing their jobs.

We want to get the job done for the 1.1 million kids in our public schools, and we have a plan to do so. As we head into special session, know that your representatives in the 34th are continuing to advocate for you, and the best interests of our whole district. 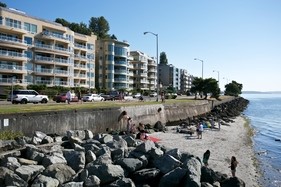 The capital budget invests in keeping Washington one of the greatest places to live. Every two years the state passes a construction budget, called the capital budget, along with the transportation and operating budgets. The state capital budget pays for construction projects and other big works that last a long time, including school buildings, mental health facilities, state park improvements, and other infrastructure that keeps Washington a great place to live, work and raise a family.

This week, the House proposed a bipartisan capital budget that would create thousands of jobs, and invest a record $1 billion in funding to build schools. House Democrats and Republicans are working together to make communities stronger in every corner of the state. Some of the highlights of this $4.15 billion budget include investments in education:

We’ll be negotiating these line items with the Senate throughout special session. Along with our work on education funding, we each will continue to advocate for health care, including mental health, and the environment. Eileen will be continuing to craft a health care budget that works for Washington, along with pursuing the balanced billing legislation she has been refining all session. Joe will be continuing to push for a carbon tax that invigorates a clean energy economy, as well as working on legislation to improve protection for fish and water supplies.