There’s a lot happening in the House of Representatives right now and in the committee I chair, Commerce & Gaming.

Our committee has concluded its meetings for the session. This is a quick update about some of the issues we’ve worked on in that committee.

And if you missed it, you can watch our 1st District Town Hall meeting here. 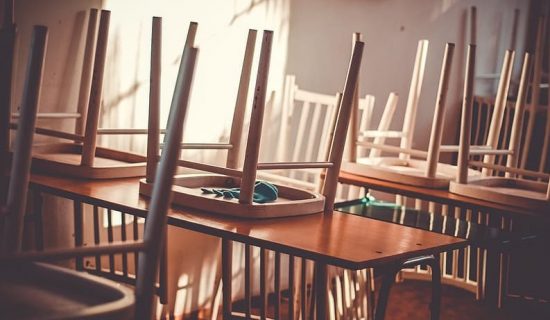 So many of our beloved restaurants, bars, and nightclubs have struggled to stay in business during this COVID pandemic.

To help, we passed legislation (House Bill 1359) that continues to cut liquor fees in half for specific liquor retailers and distillery off-site tasting rooms up through December 2023.

Legislation passed by the Senate (Senate Bill 5796) is being considered by the House to change the way state cannabis revenues are distributed, with funds going to a variety of state agencies, local governments, substance-abuse programs, and grants. The bill also creates transparency and accountability measures.

More on this issue at The Olympian.

Cannabis is a science-based term that refers to the cannabis plant. According to testimony I heard in committee about House Bill 1210, a possible source of the unscientific term “marijuana” is drug narcotics agents from the 1930s choose that word when crafting drug laws to negatively associate the drug with Mexican immigrants. Later, “marijuana” was attributed to African Americans, jazz musicians, and lower-class whites.

We heard in committee that continuing to use the word “marijuana” is a reminder of the history of racism in communities of color. The truth is that cannabis use between whites and nonwhites is similar, yet African Americans are arrested at four times the rate as whites.

This legislation replaces the word “marijuana” with “cannabis” in our state law books.

Walk into a local gas station or vape shop and you might find synthetic cannabis on the shelves, including gummy bears designed to appeal to children. These products often contain forms of tetrahydrocannabinol (THC), which is the ingredient in cannabis responsible for the “high”.

Those products on the shelves of gas stations and vape shops are exploiting a loophole in our state laws. Unlike the products sold at state-licensed cannabis stores, these items are unregulated and not required to be tested. Nobody is double-checking the quality, strength, or safety of these synthetics.

That makes them dangerous—to our friends, our neighbors, and our children.

Those testifying for this reform cited the federal Centers for Disease Control and Prevention, which received 660 reports of adverse reactions to synthetic delta-8 THC during the first seven months of 2021. Of those, 18 needed hospitalization and 39 were under age 18.

To fix this problem, I introduced legislation (House Bill 2122) to close the loophole and end the sale of these untested, unregulated, and unsafe products.

It may seem like you read about new robberies at cannabis dispensaries every week. That’s because these thefts are becoming more common, and we need to look at ways to prevent these crimes.  SB 5927 is one approach to address the problem, and was heard in the Public Safety Committee this week.

Part of the issue is that the cannabis industry relies upon cash. Federal laws made it hard for businesses owners to open bank accounts. That cash—along with the possibility of stealing product in the store—make it more tempting to thieves.

There’s no single solution to this problem. Bank robberies were once far more common. It took a number of innovations, and tougher laws, to make bank robberies rare. Some counter-measures are a private matter: iron bars on the windows, vaults that only open on a timer, cameras, and dye packs in bags of cash helped deter bank robberies. So did tougher laws against those crimes.

I’ll keep watching this issue and talking to stakeholders about what we can do next.

If you have ideas, questions, or comments, please get in touch with my office.

Thank you for taking the time to read this. I hope to hear from you soon!