We are back in Olympia for the first week of the 60-day legislative session, where the House and Senate meet to discuss public policies that will shape our state’s future.

This session, I am tackling a wide variety of legislation that puts the people of Washington first. Read below for a brief overview of some of the issues I will be working on.

First woman speaker of the House 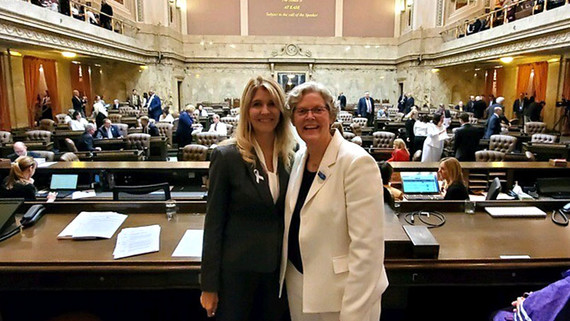 It’s a new day in the House. After 20 years of leadership under Rep. Frank Chopp, Speaker Laurie Jinkins was sworn in as the first woman and openly LGBTQ speaker in Washington state history. Members of the Women’s Caucus wore white in honor of the suffragettes who fought for women’s right to vote.

I look forward to working with Speaker Jinkins to help improve the lives of every person in Washington state. Read more in the Kent Reporter.

As the session continues, let me know what you think the Legislature should be focused on in 2020. 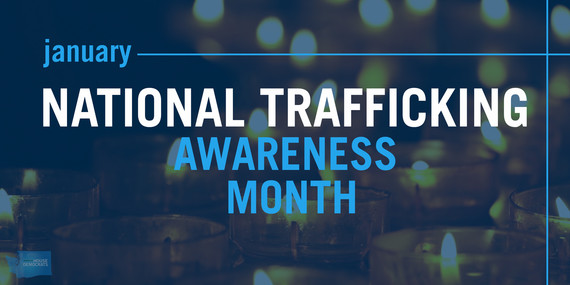 January marks National Human Trafficking Awareness Month. Unfortunately, Washington state, and in particular our 33rd Legislative District, has some of the highest rates of sex trafficking in the United States. This form of modern slavery touches every single community in our state, with children in the foster care system the most at risk for victimization.

To address this, I have worked with Sen. Manka Dhingra to introduce legislation (House Bill 1775/Senate Bill 5744) that would better support youth caught up in sex trafficking. This ‘Safe Harbor’ policy would:

Read more in the Seattle Times