It has been a busy few weeks negotiating legislation and passing bills off the floor of the House. Here is what we have been up to in Olympia.

Standing with survivors and ending the rape kit backlog 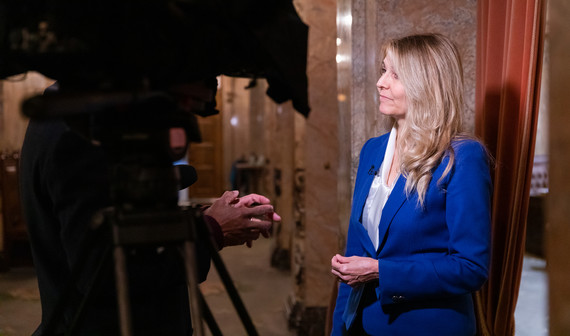 For the past several years, our Legislature has made incredible strides to reduce Washington’s backlog of over 10,000 untested rape kits. Last year, we passed legislation to ensure that newly submitted kits are tested in 45 days and train law enforcement with trauma informed approaches when notifying survivors, but we have more work to do.

Secure storage of DNA evidence is vital to public safety. Rape and sexual assault are serial crimes, and often perpetrators commit other violent crimes. Earlier this year, a man accused of two separate cases of rape years ago was arrested because DNA collected from those crime scenes was matched in the crime lab.

This year, I am working on legislation to create a better, more organized storage process to secure DNA collected from rape kits, so nothing gets lost or destroyed in the system ever again.

Sea-Tac International Airport is one of nation’s fastest growing airports. A decade ago, Washington’s Dept. of Commerce estimated 30 million passengers would pass through Sea-Tac by 2030. In 2018, we surpassed 50 million. This has had serious implications for South King County, including huge increases in noise and pollution from air traffic.

Decades ago, the Port, based on noise levels in the areas surrounding the airport, installed special noise reduction equipment including doors, windows and insulation to reduce noise for those living in these designated areas. This was defined as a one time fix within state law. However, since then, it’s been found that many of those noise mitigation packages have either failed or were never installed correctly.

Yesterday, the House passed legislation (House Bill 2315) I sponsored to help. If passed by the Senate, the Port would be able to replace or make necessary repairs to homes with failed noise mitigation equipment. This is such an important first step to help homeowners. 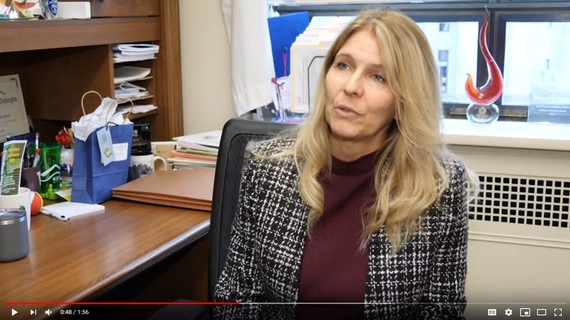 Suicide is a national crisis, especially for our youth and veterans. In Washington, suicide is the second leading cause of death for people ages 10 – 24. I am working on a variety of legislation with members on both sides of the aisle to improve our behavioral health prevention, response and treatment systems so that we can be better aware of the signs of someone in crisis before it’s too late.