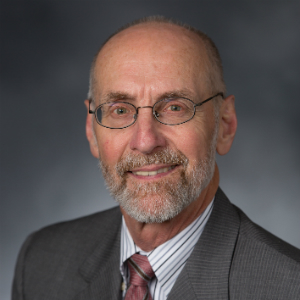 “Our current payday lending system is broken,” said Rep. Springer. “Too often it leaves consumers in a never-ending cycle of debt. It’s time for a new approach. At the same time, when crises hit families, like car repairs, large medical bills or unexpected emergencies, they must have a way to access small, short-term credit.”

Today, Rep. Springer, along with 33 other Democrats and Republicans, introduced HB 1922 that will eliminate the payday lending system in our state and replace it with a new system called installment loans. The bill is similar to Colorado’s successful installment lending law passed in 2010. There, the law saved consumers 42% in interest and fees since its implementation.

There are a number of consumer protection provisions in the bill. The biggest difference that Washington’s new legislation will make in the lives of consumers is allowing more time to pay off loans. Instead of demanding repayment every two weeks, (which often forces the borrower to borrow again to repay) the new installment loan system allows repayment in six months. Furthermore, the new system offers incentives to consumers for paying back loans in less than six months by offering rebates on the loan origination fee. The faster the consumer pays back the loan, the bigger the rebate.

“This bipartisan bill is a good balance. It will give Washington families much needed flexibility, breathing room and greater affordability in loan repayments. And yet, this bill still provides access to credit for the people who need it most,” Springer said.

HB 1922 will likely be referred to the Business and Financial Services Committee where it will await a public hearing.