Cleaning up our own house is priority number one

When the Washington state House of Representatives took its first vote this year it was to protect the legislative community from sexual harassment and bullying. The problem of harassment in the Legislature festered for decades until more than 200 women in the legislative community came together to sign a “Stand With Us” letter. Since then, the Legislature has taken significant steps to end harassment, including creating the House Workgroup on the Prevention of Sexual Harassment. That first House vote of the 2019 session was to unanimously approve House Concurrent Resolution 4401, establishing the Legislature’s Code of Conduct.

From now on, all members of the legislative community — legislators, staff, and people who conduct business with the legislature — are expected to:

As my colleague Nicole Macri, a member of the workgroup said, “If we can’t protect our staff here in the House and Senate, then we have no moral authority to legislate how any other employer should protect their workers.”

I was proud to vote for this resolution to create a workplace where everyone is treated with respect.

Our state’s official marine mammal, and a significant symbol for Native Americans in our region, our resident orca whale is on the verge of extinction.  If we don’t do something to protect them now, pretty soon all the Southern Resident killer whales will be gone. 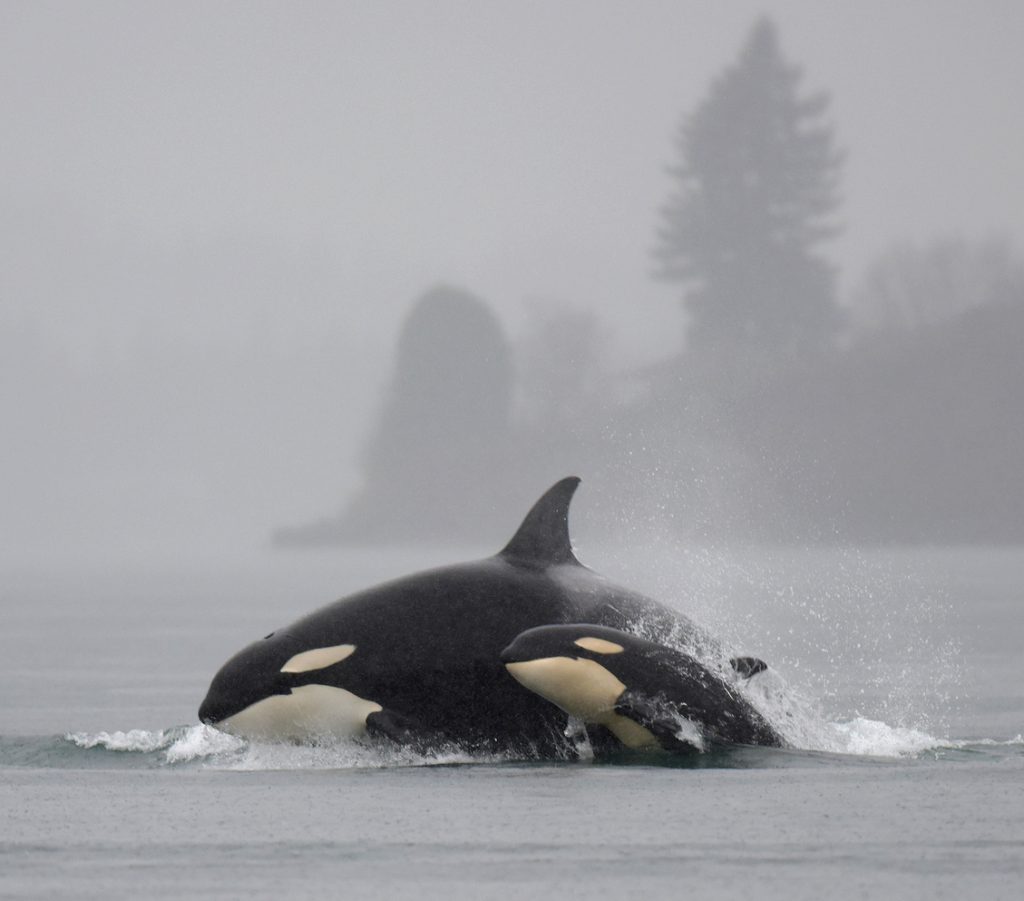 According to the recommendations by the Southern Resident Orca Task Force, a lack of food plus waters that are too polluted and too loud are causing the dramatic decline of our orca population. Fortunately, the House is taking bold actions to save our whales with several bills sponsored by my colleagues, Reps. Joe Fitzgibbon, Debra Lekanoff, Beth Doglio, and Brian Blake:

HB 1579 would increase habitat for Chinook salmon and other forage fish. By protecting their habitat, we’ll have more salmon, which is the orcas’ main food source.

HB 1578 would reduce threats to Southern Resident orcas by improving the safety of oil transportation.

HB 1194 would identify and reduce the largest sources of toxic chemicals, including phthalates, PFAS, toxic flame retardants, phenolic compounds, and PCBs that are polluting our homes and our waters.

No one wants to see another dead calf carried through the Salish Sea by her mother for over two weeks. I strongly support all of these bills and trust that they will make a difference so that our kids, and their kids, get to see their official marine mammal thriving in Washington waters once again.  [photo by Mike Charest/Flickr]

Did you know that there is a property tax exemption program for senior citizens and veterans? Not many people do, and the exemption has certain income limits that are flat across the state and not adjusted based on county. In some counties, the $40,000 income threshold is realistic, but in other counties, the average income is much higher and the threshold does not work.

Senior citizens and veterans with disabilities need to have a reduction in their property taxes and the current exemption should be more flexible by county. Democrats have proposed several bills to change the threshold from the current $40,000 to be based on average income in the county, so the needs of King County and the needs of Grant County can both be met. The goal is to allow more senior citizens and veterans to be able to reduce their property taxes and make use of this important exemption.

In the meantime, you can still apply under current law for a property tax exemption by visiting the Department of Revenue site.

Where does the state budget come from?

One of the most important duties of the Washington State Legislature is to pass the state’s three budgets – operating, capital and transportation. Because negotiations on the budget typically last until the very end of the session, it can seem like we procrastinate working on the budget all session and try to cram it in at the end. In reality, work begins before session and a team of legislators—of which I am a part—spends up to six hours each day throughout session going through the budget line by line to make the best decisions for the people of Washington.

In December, the Governor puts forth a proposal for each of the budgets. Then during session, the House and Senate majority parties—along with our colleagues across the aisle—each propose our own budgets. Because any legislation, including the budget, needs to pass out of the House and Senate and be signed by the Governor, there is a need to find common ground between all three budget proposals.

For a more in-depth look at the state budget process, check out the Office of Financial Management’s Guide to the Washington State Budget Process.

Stay tuned, there is still much work to be done before session ends. I always welcome your comments so do not hesitate to contact me at larry.springer@leg.wa.gov. 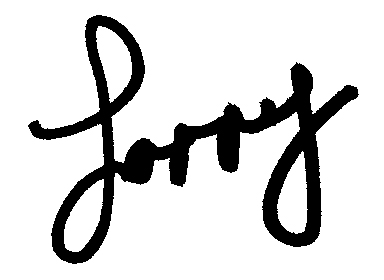