“We’ve been doing truly important work over the past few years, from ensuring every kit is tested and setting up a tracking system, to investing in a state lab and securing funds to support investigations and, when possible, prosecutions,” said prime sponsor Rep. Tina Orwall, D-Des Moines. “Now it’s time to empower survivors with a Bill of Rights to bring more transparency and information on their cases.” 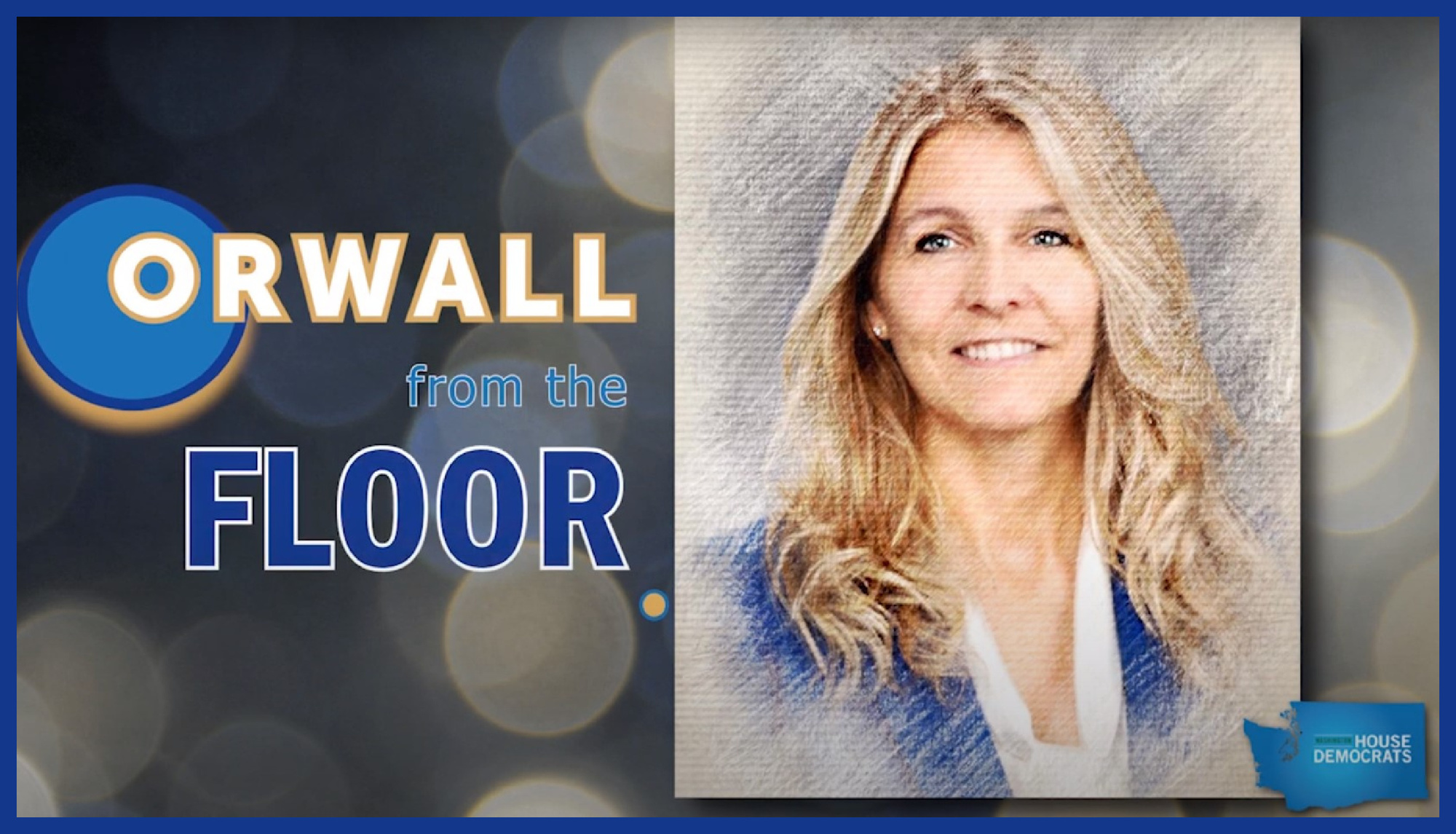 Rep. Orwall underlined her commitment to expanding survivor’s rights, saying, “We are going to make sure survivors have written notices when they are in emergency rooms or receiving sexual assault exams that it is at no cost, and that there may be other services, such as counseling, that would be covered.”

This bill is a continuation of efforts in Washington state to test and process all outstanding sexual assault test kits, which began in 2015. The addition of requirements to report changes upon request to the Attorney General’s Office increases the office’s ability to evaluate and address systematic gaps that are still occurring. The full scope of this piece of legislation represents a concerted effort to pursue justice for survivors and correct any previous failings within the current system.

“This Bill of Rights would not have come to fruition without the many hours of work alongside Rep. Gina Mosbrucker, the King County Sexual Assault Resource Center, the Sexual Assault Forensic Examination Best Practices Advisory Group, the support of the Attorney General’s office and, most of all, the voices of survivors. This legislation keeps Washington as the leader in protections for sexual assault survivors,” added Orwall.

The bill now goes to the state Senate for consideration.