For the past two weeks we have been working to pass bills out of the House of Representatives before March 9, when bills that haven’t passed out of their house of origin will no longer be under consideration (except critical budget bills). That means we’ve been working extra hours to move as many worthy ideas along as we can. I’ll highlight just a few ideas that the House has now passed that I believe are especially impactful: 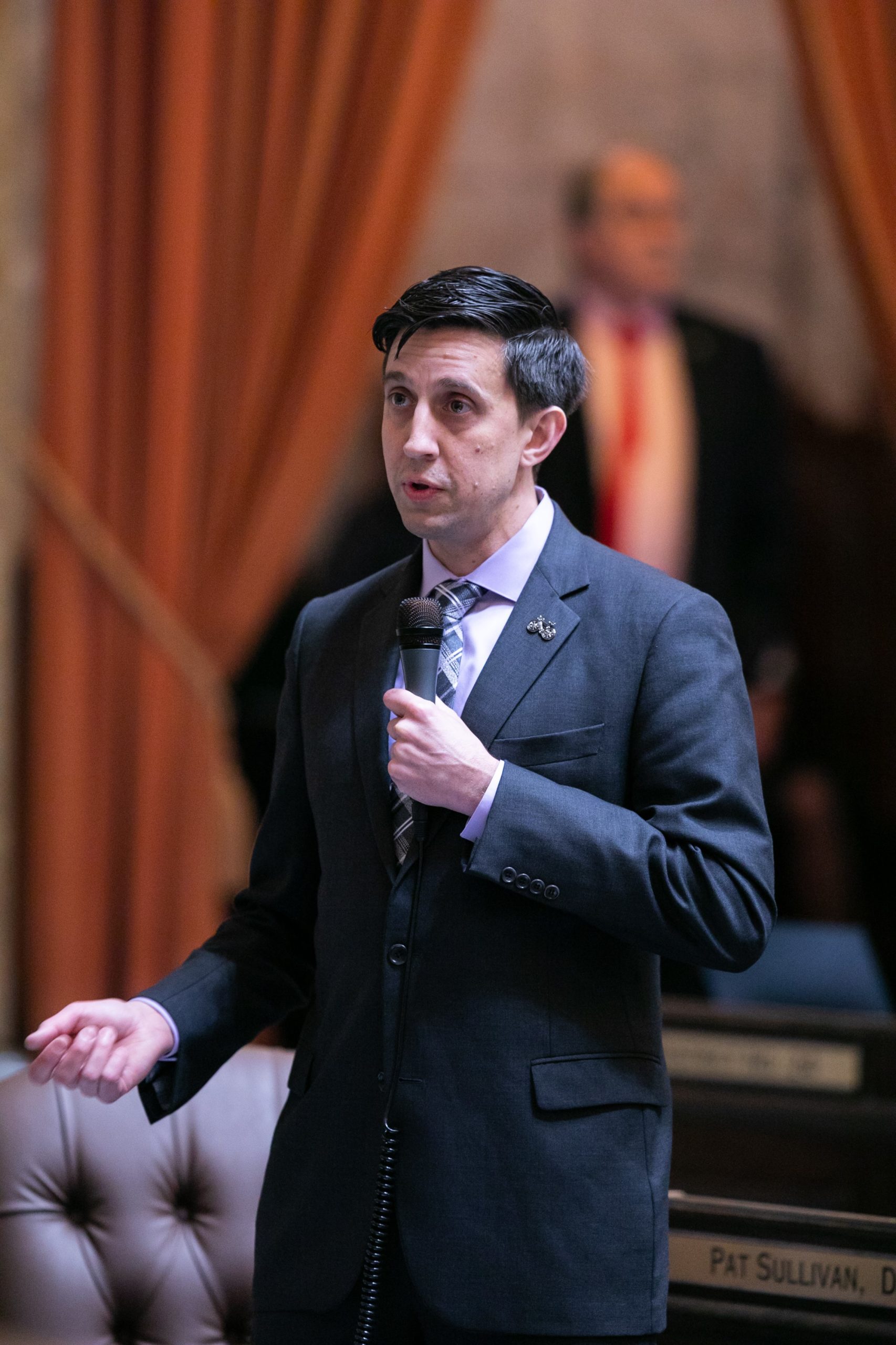 Clean Fuel Standard: This is one of the most important policies we are considering this year to turn the tide on climate change. When I spoke in favor HB 1091 to my colleagues, I reminded them that our northwest corner of the state has 90% of the oil refining in the Washington. A clean fuel standard is an important part of how we can assure those who work at those facilities that there is a place for them and their work in the clean energy future.

Police Tactics: The calls for deep reform in our criminal justice system over the past year have been powerful and compelling. HB 1054 was sponsored by Rep. Jesse Johnson who led a collaborative process to hear from all of the stakeholders – including those representing police chiefs, sheriffs and law enforcement unions, as well as victims’ advocates. The bill we passed last week will set a baseline for acceptable police tactics that are allowed in Washington. If the bill passes the Senate and is signed by the Governor, chokeholds and neck restraints will no longer be allowed. No knock warrants which endanger police and the public will be banned.  Tear gas will be prohibited in all but the most extreme circumstances. Police departments won’t be allowed to purchase or own armed surplus military equipment. And they won’t be allowed to shoot at moving vehicles except when a vehicle is being used as a weapon. These changes in tactics will save lives.

One of the principles that we have kept at the center of this discussion is how do we improve the outcomes for communities while upholding good policing. I think that the agreement is well summarized in this press release from the Fraternal Order of Police.

Protecting Tenants from No-Cause Evictions: I was especially moved to be able to vote to prevent landlords from ending tenants’ leases without a reasonable cause. For far too many people evictions lead to homelessness. I was able to speak in favor of this policy (HB 1236) and shared some of my own experience as a renter as well as a story from a single mother here in Bellingham.

My bill (HB 1287) will create a detailed plan to help utilities and the State Building Code Council plan for energy and infrastructure needs as more and more electric vehicles are reaching the roads. I was especially pleased that the bill was able to get bipartisan support from a number of Republican colleagues.

Following that theme, HB 1280, my bill to require state government agencies to consider all-electric buildings when designing or renovating a government facility, also passed the House. You can read more about it here.

I was also pleased that HB 1207, which will help the Department of Licensing ease the massive backlog of people waiting to be able to get or renew their ID, passed the House with massive bipartisan support.