“Sen. Bill Smitherman’s dedication to public service shines through in the lasting impact he leaves on our state. The first Black legislator to represent the 26th District, Smitherman was a trailblazer who helped pave the way for today’s Black Members Caucus. As chair of the Senate Higher Education Committee, he championed legislation that created the University of Washington Tacoma, in addition to advancing bills on water quality and job training.

“Smitherman touched the lives of so many as a teacher, community leader and principled legislator. On behalf of the Black Members Caucus, I want to extend my sincere condolences to his family, and all those whose lives were changed for the better by his service.” 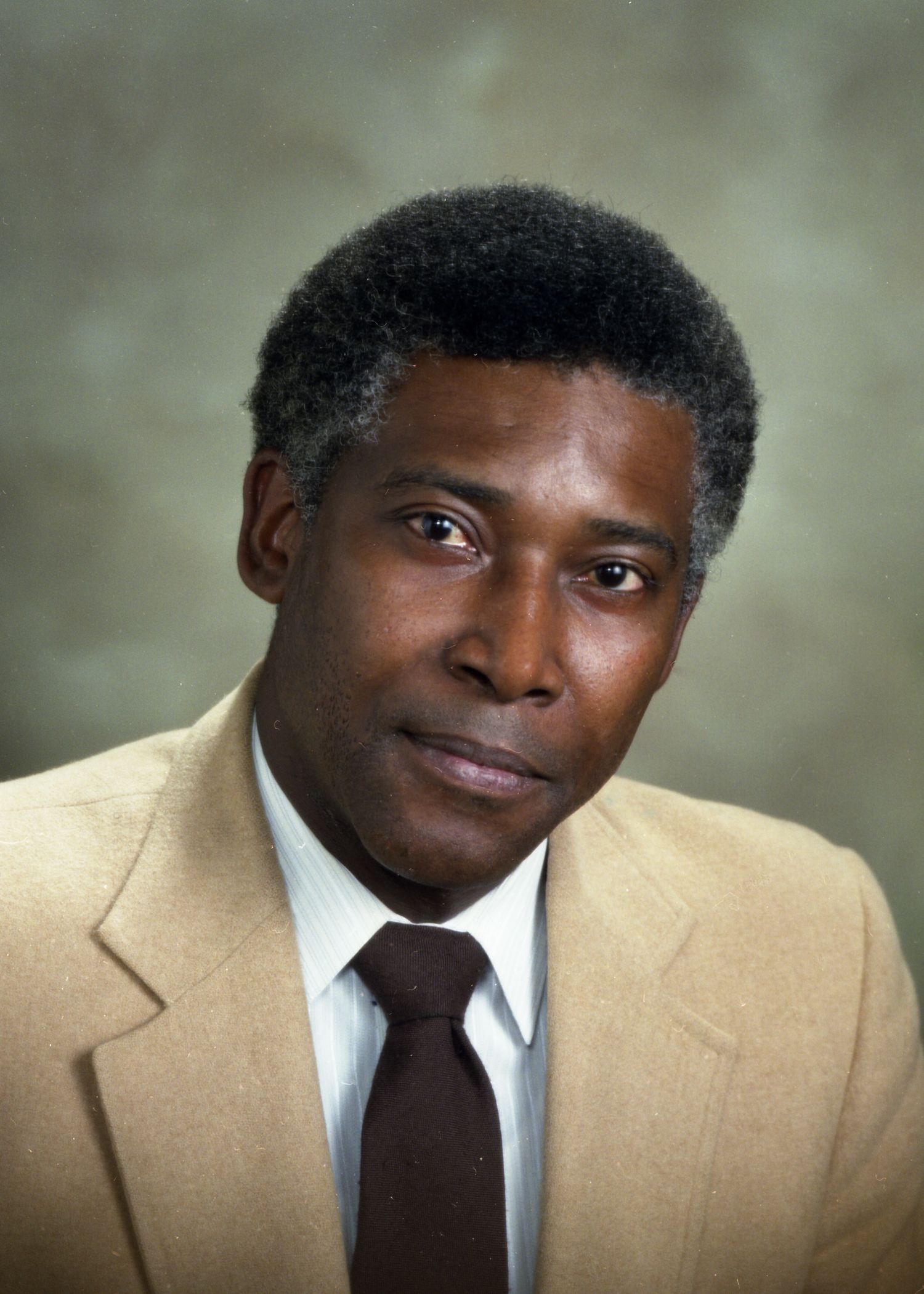